4 B’s of First Aid: – How to prioritize care

The 4 B’s of FIrst Aid go along with the ABCs to help you prioritize care. You already know we have the ABCs of First Aid, which give you guidance on your initial assessments, but what next? (If you didn’t know, join a course!)  If there are several people injured, the 4 Bs can help you to decide who to treat first. So let’s start – I think you already know which comes first: 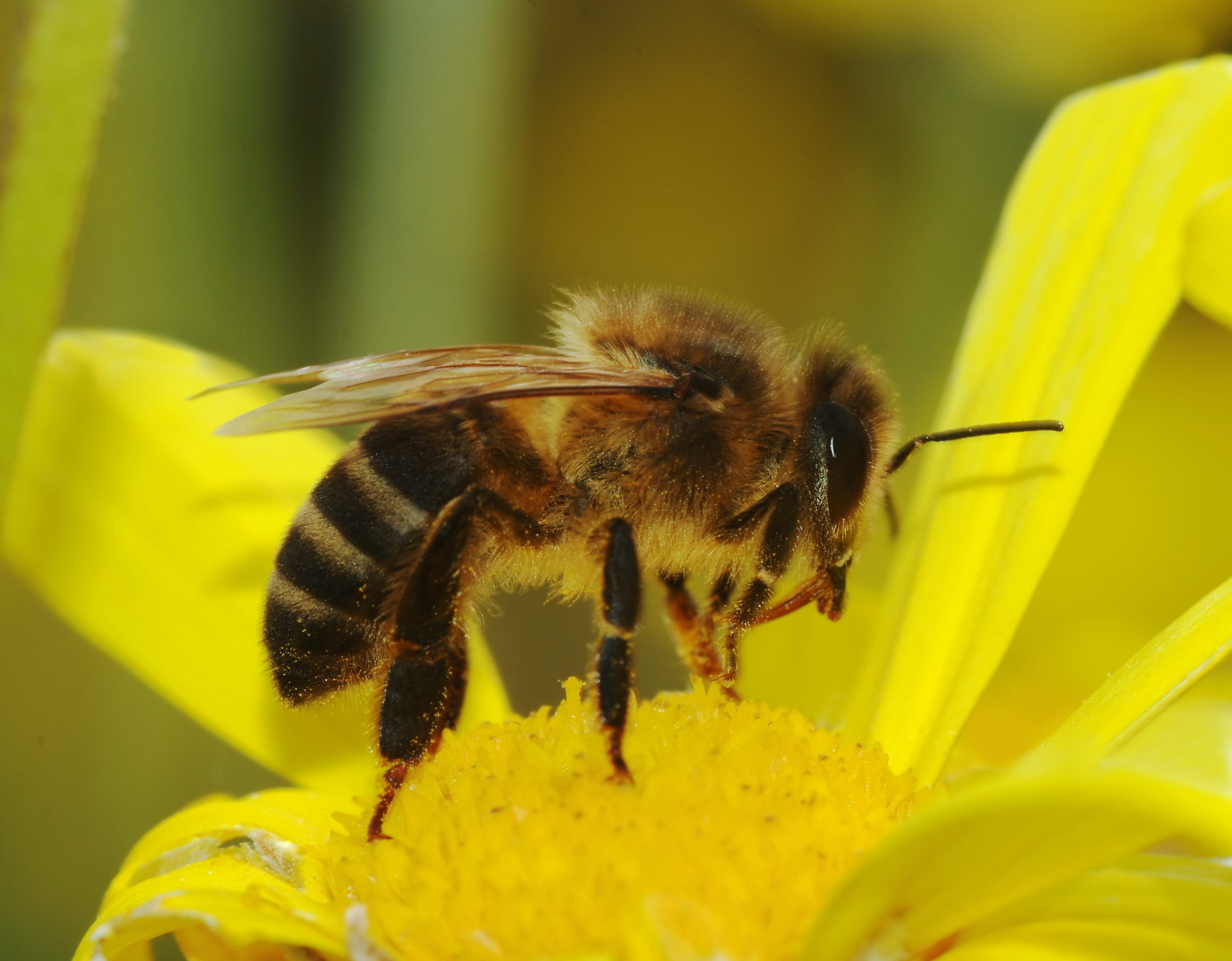 Not one of the 4 Bs…By Alvesgaspar (Own work), via Wikimedia Commons

Now there are several different version of the 4 B’s of First Aid – this is the one I was taught (thanks Lynn!); others change ‘breaks’ to ‘bones’ and others add ‘brain (injury)’ and leave out burns completely.

If you think back to the ABCs you’ll see the first two here are obvious:

First of the 4 B’s of First Aid: Breathing – keep them doing this

So back to the 4 Bs – when you prioritize care, you already know you have to maintain and airway and breathing first. This is covered in every course and may include choking procedures and/or CPR. ‘Preserve Life’ is always our first priority as first aid attendants.

What if there are multiple casualties? Well to start with, you can ignore the noisy ones! If they’re shouting or crying, they have an airway. Go and assess the quiet ones. Manage the breathing issues first, before anything else (remember we’re talking about First Aid here, if you have other Triage training, you may have other options).
Got the breathing sorted? Great! Now let’s look at bleeding.

When you prioritize care in first aid, the Bleeding topic is really asking you “are they bleeding so badly, they’ll bleed to death before EMS/more advanced help arrives?” If they are, you need to deal with this. The intent of ‘Bleeding’ isn’t to put a paper cut above a broken leg – you do need to use judgement with all these memory joggers (mnemonics).

Any severe bleeding needs treating as soon as the breathing is fixed. Once the breathing is there, you have to keep the oxygen that got into their blood contained within the body! This may require you to use bandages, or other materials you happen to have or find. Any bleed that’s pumping needs dealing with first, and any bleed that’s tricking or oozing can come second.

These can still be nasty! When you prioritize care in this way, the ‘breaks’ topic covers skull and spinal injuries. It also covers broken bones such as the femur (thigh bone) which can cause a lot of internal bleeding and trauma. If the broken bone comes through the skin, treat it as a ‘bleed’ – so in the case of multiple casualties, it gets higher priority.
(Do we need to mention ‘judgement’ again? A person with 2 broken legs vs. one with a broken finger. You know who comes first, right?)

Breaks are third on the list because of the amount of damage and potential blood loss. Depending on what’s broken, you could also be considering disabilities and having a person unable to walk. All breaks need to be immobilized – how you do this will depend on the level of training you’ve had. And if you’ve not got round to booking your course yet, then best bet is to keep them still and get EMS on the way.

For sure this isn’t the last thing to consider when you prioritize care, but it’s the last of the 4 Bs and means you will have covered off most of the more serious injuries (see below about how it all fits in).

So why are burns even on the list? If you think about a serious partial thickness burn, or any full-thickness burn, it’s obvious that there can be a lot of fluid loss. If you review the post – you’ll see we can be dealing with instances when more than 10% of the total body surface area is a blister. All that fluid in a blister means it isn’t in the blood where it belongs, and so it’s not helping move the oxygen along. Loss of fluids into blisters, or out into the environment can cause shock. Which, in the end, can be fatal.

So 4th on the list of Bs is Burns. Probably not your sun-burned shoulders – judgement, again!

If you’ve done the WEFA (OFA1) course, you’ll remember the first two scenarios in the day: You learn to check for Breathing in a conscious and unconscious person, then you go on to the Deadly Bleeding check – and a good assessment at this point should reveal any major breaks or burns.

For Child Care, you’ll recognize & recall that we spend a good portion of the day (about ¾ of it) dealing with topics that can lead to Breathing issues. First starting off with CPR & Choking, eventually moving on to discuss other injuries and conditions which can cause breathing to stop. Then, we spend less time talking about the remaining three topics, in order.

If you’re not doing a day or more of training and just need CPR, well then I guess we start you right off with the ‘Breathing’ bit and talk just a little about deadly Bleeding. It follows the same pattern even if you don’t cover all of it.

Bottom line is, whatever your training, when you prioritize care as a First Aid Attendant, you have to use your judgement, but the 4 Bs are there to guide you along.