A study is reported in the New England Journal of Medicine this week, and the message is simple. If you have a cardiac arrest and need bystander CPR, you’re more likely to get it in high-income, white (and/or ‘integrated’) neighbourhoods. Is it time to move house? Or do we just need better targeted training courses?

What Did they Study?

Data from the US cardiac arrest registry, 2005-2009 covering 14,225 patients who had a cardiac arrest. (Everyone who has a cardiac arrest needs CPR)
Neighbourhoods were broken into high and low-income using $40,000/household/year income as the cut-off. They were also classified as ‘white’ or ‘black’ neighbourhoods if more than 80% of the population identified themselves this way. If not, the neighbourhood was ‘mixed’. 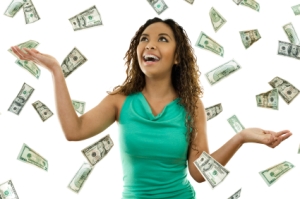 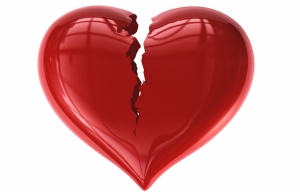 The graphs were difficult to read! Results quoted are my approximation from the data given.
The authors suggest that high-income areas have populations which are more educated and so more likely to have the skills needed.
It may be that targeting areas where CPR is less likely to be performed will improve public health outcomes.
However the survival rate in this study was higher than reported before in other places.
The authors specifically pick ‘race’ as an indicator of whether you may get CPR when needed, but black vs. white may be too simple. They also make no comment about the respective races of the victims vs. rescuers. Presumably this isn’t recorded in the data they were reviewing.
The study builds on those which have just looked at income or race alone, but there’s still much more research to be done when looking at barriers to performing CPR.
If you want the best chance of getting bystander CPR after a cardiac arrest (and surviving!) then make sure those around you are trained – family, friends, neighbours, colleagues at work. And yes, we do offer mobile training at your house/work-site/club/gym/school/everywhere. Just send us an eMail!
Credits
Association of Neighbourhood Characteristics with Bystander-initiated CPR: 2012 New Eng J Med